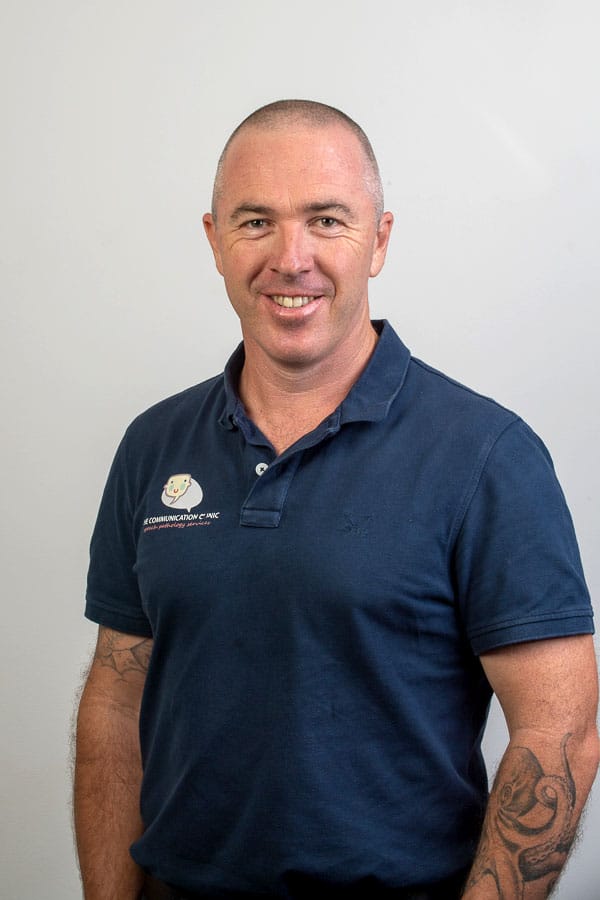 Michael was a Police Officer in the NSW Police Force until 2017 when he decided a career change was needed. He commenced a Bachelor of Speech Pathology (Honours) having always had an interest in communication and language and is due to graduate at the end of 2021. During his time with our team, Michael has developed a clinical interest in Voice Disorders, Indigenous Communication and AAC.

When not at work or studying, Michael runs around after his wife and kids like a madman. Just for fun (and whenever there’s time to spare!) Michael likes to clean the house, surf, ride his mountain bike, get out his stand up paddleboard and go camping.

We want to help you access quality speech pathology so you can effectively manage communication challenges. Go to our events page to see what exciting training we are running or see our resources page for access to valuable resources and information.